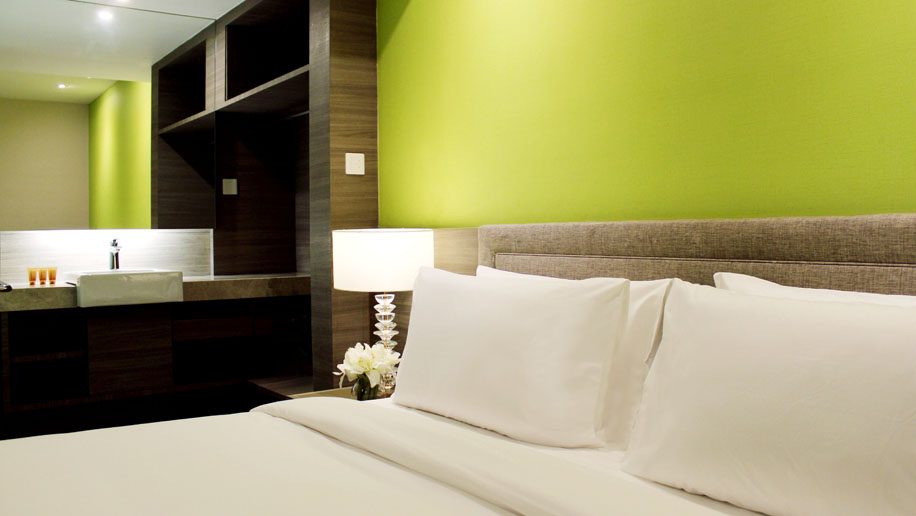 An opening date of December 1 has been set for the new Cosmo Hotel Kuala Lumpur, a 347-room property located on Leboh Ampang in the heart of the Malaysian capital.

The new property is situated a short distance from key attractions such as Central Market and the city’s Chinatown, as well as being in close proximity to a number of banking institutions, including the head office of HSBC.

Speaking about the upcoming opening, general manager of the hotel, Kamal Sanusi, said: “We are excited to introduce Cosmo Hotel Kuala Lumpur, the latest contemporary midscale hotel in the heart of Kuala Lumpur. The opening of this hotel will fill in the demand in the area whereby we will combine international service standards with a local charm.”

The hotel’s offerings will include standard and deluxe rooms, as well as family-style, junior and studio suites, which the hotel says have all been functionally designed to meet the various needs of business and leisure travellers. An all-day dining restaurant offering Western and Malaysian cuisine will be available in the lobby lounge, while the property will also feature a Starbucks outlet.

Situated nearby the Masjid Jamek Interchange Station, the hotel is two stops from KL Sentral, offering an efficient means to reach the airport via the KLIA Express. 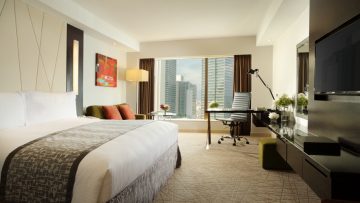 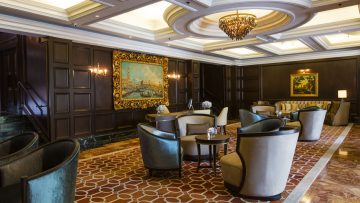