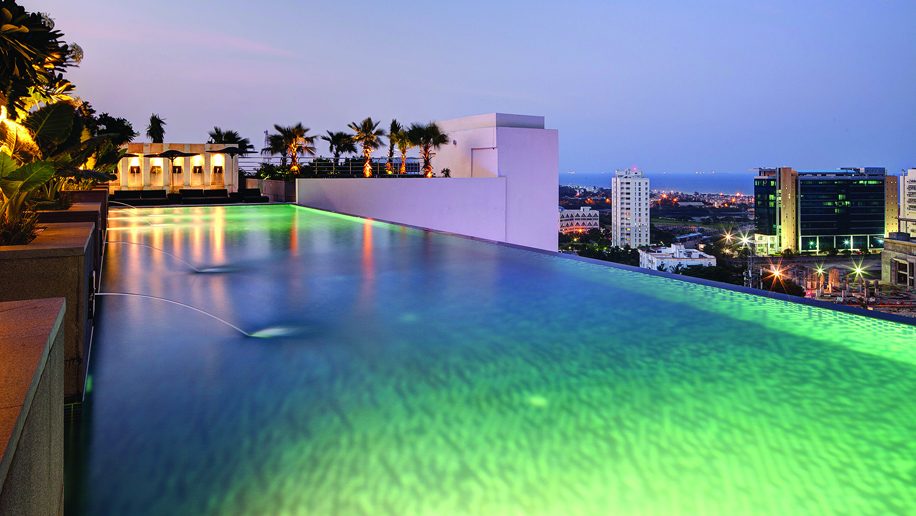 Singapore-based serviced residence group, The Ascott Limited is set to manage three new properties in India, following an agreement with Sandhya Hotels. The new accommodations, set to open between 2019 and 2021, will add to the group’s rapidly growing India pipeline, which currently includes five new properties slated to open between Q4 this year and 2019.

The upcoming Somerset Bellandur Bangalore will join the group’s other planned property in the city, Somerset Galleria Bangalore, which is set to open next year. Meanwhile, the other two new properties, the Citadines Financial District Hyderabad and the Citadines Sri City, will be the group’s first residences in the two cities.

Located close to Bangalore International Airport and technology hubs Whitefield and Electronic City, Somerset Bellandur Bangalore will have the highest capacity of the group’s three newly announced properties, featuring 150 units in studio, one- and two-bedroom set ups. The 110-unit Citadines Financial District Hyderabad will offer studio and one-bedroom apartments, and will be a short distance from IT hub HITEC City. Meanwhile the 100-unit Citadines Sri City will similarly offer studio and one-bedroom residences.

All three will offer facilities such as a gym and swimming pool, along with at least one F&B option, ranging from lounge bars to restaurants. The Citadines Sri City will also include steam and sauna rooms, as well as meeting rooms and residents’ lounge.

Speaking about the announcement, Ascott CEO Lee Chee Koon, said: “India attracted over US$39 billion worth of foreign investments in 2015, a 37 per cent increase compared with 2014. Tourist arrivals are also on an upturn as India welcomed more than eight million visitors last year. India’s fast-growing economy, increasing visitor arrivals and rising affluence present immense opportunities for international brands like Ascott.

“Our strategy for India is to expand in high-growth cities where there is strong demand for international-class serviced residences from expatriates, project teams and business travellers… Besides cities such as Bangalore, Chennai and Gurgaon where Ascott is present, we are also looking at opportunities in key business cities including Hyderabad, Mumbai, New Delhi and Pune.”

In addition to the newly announced properties, Ascott will be opening its new Citadines OMR Chennai later this year, while its Ascott Ireo City Gurgaon and Somerset Diplomatic Greens Gurgaon are scheduled to open in 2018 and 2019 respectively. 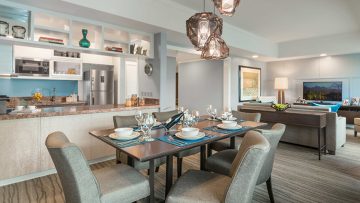 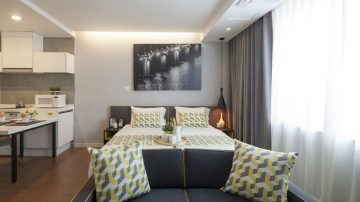 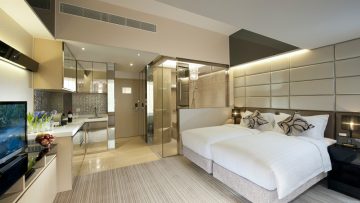 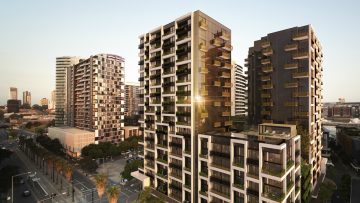