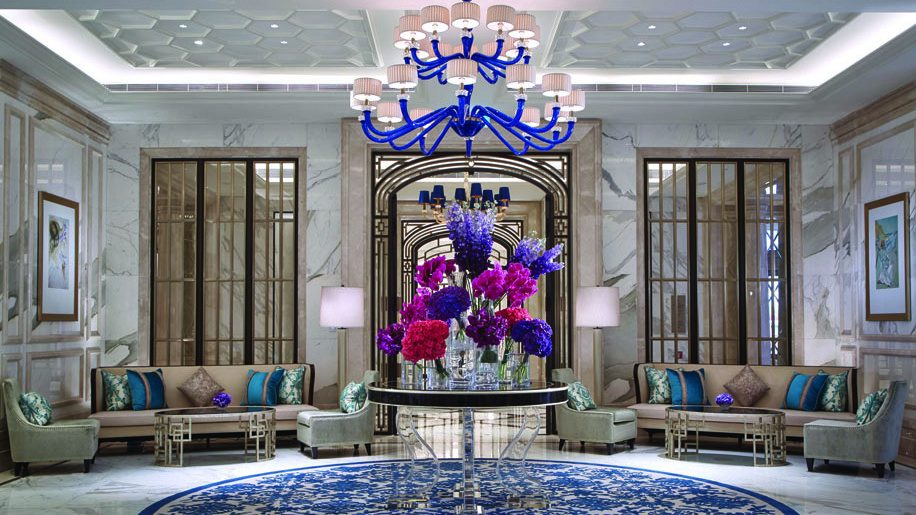 The authorisation was the final regulatory approval necessary before completion of the merger could proceed, following the regulatory body’s decision to extend its review of the acquisition in early August. Marriott now expects to complete the transaction before the market opens on September 23.

Approval of the acquisition by MOFCOM brings to a close the merger transaction that was first announced in November 2015 and will see Marriott become the world’s largest hotel company. 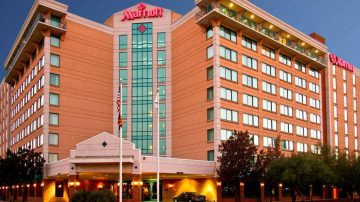