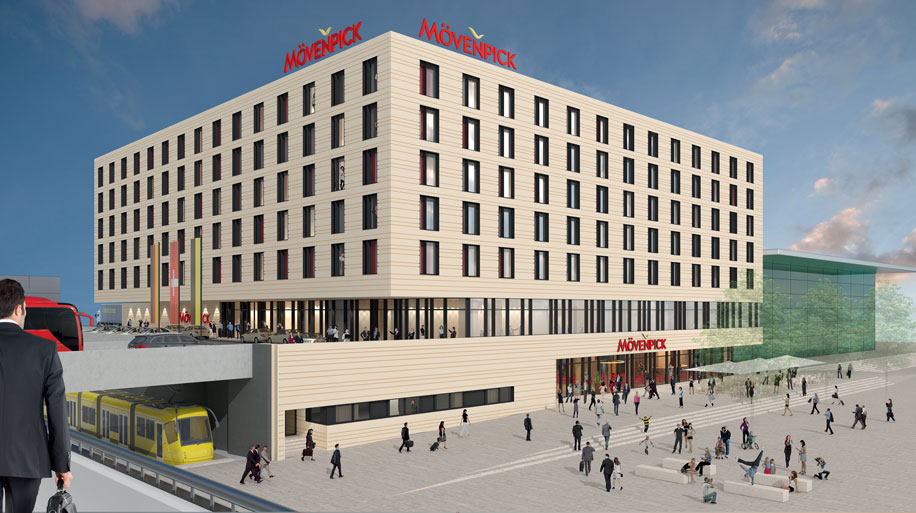 Movenpick Hotels and Resorts has announced plans for its second property close to Stuttgart airport.

The 262-room new-build hotel will be located just 150 metres from the existing Movenpick Hotel Stuttgart Airport and Messe, and will feature a 150-seat restaurant and 100-seat bar, as well as a 740 sqm ballroom and “several meeting rooms”.

Movenpick says that when combined with the conference space at it existing Stuttgart airport hotel, the facilities will create the largest meeting and events space in Southern Germany at nearly 3,000 sqm.

The new property will be situated on the site of a former airport administration building, next to the S-Bahn, and the forthcoming ICE airport station and tram terminal stop, and will feature an atrium style lobby.

Within Europe Movenpick currently operates eight properties in Germany, five in Switzerland, four in Turkey, three in the Netherlands and one in France. 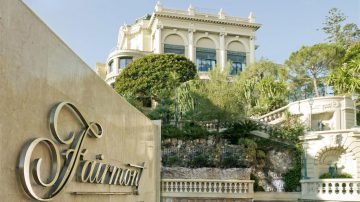