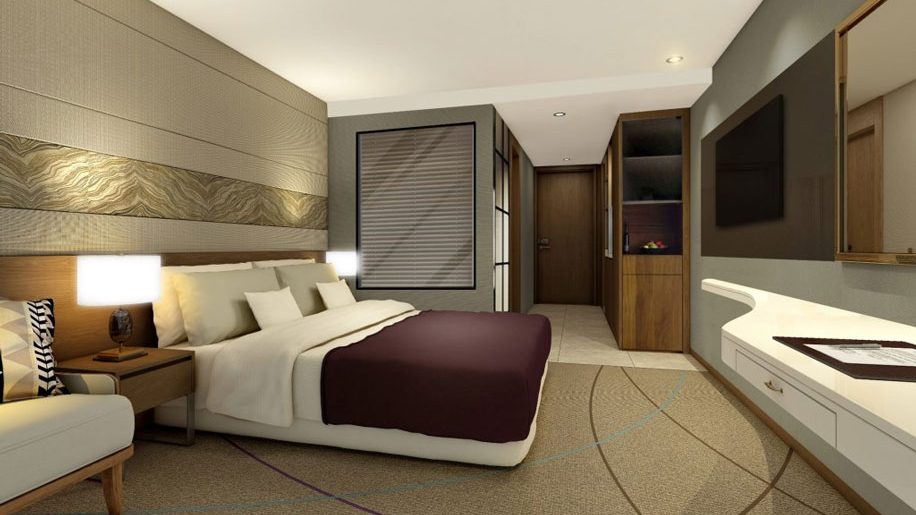 Park Hotel Group has announced its first property in South Korea, to be located in the Yeongdeungpo district of Seoul.

The 150-room Park Hotel Yeongdeungpo, Seoul is scheduled to open in early 2017, and will feature an all-day dining restaurant, “gourmet coffee deli”, rooftop restaurant and bar, function rooms and a gym.

“The continued upswing in tourism infrastructure and activity in South Korea complements the Group’s plans to build its brand presence in the country and Park Hotel Yeongdeungpo, Seoul shall serve as a launchpad for further planned expansion in the country.

“The top feeder markets of South Korea also mirror our hotel destinations in Asia Pacific and this is hugely beneficial as we seek to develop synergies to drive interest and footfall to the hotel.”

Park Hotel Group currently operates 14 properties across ten cities in the Asia-Pacific region, with a fifth Singapore property scheduled to open in the first quarter of next year, and its first hotel also slated for Australia (Adelaide) and Malaysia (Melaka) in 2018 and 2019 respectively.