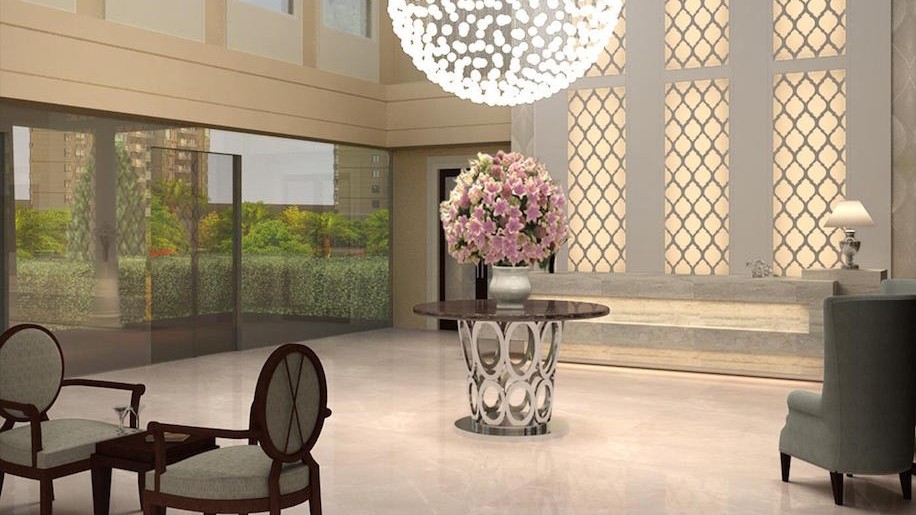 Sarovar Hotels and Resorts plans to focus on tier-II Indian cities for its expansion.

Sarovar opened a property in Palampur in Himachal Pradesh this month, and will look at cities such as Amritsar, Bhavnagar and Jaisalmer for future properties. It plans to hire 2,000 people to keep up with the expansion.

Sarovar Hotels and Resorts operates 75 hotels across 50 cities in India. 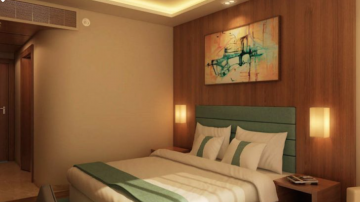 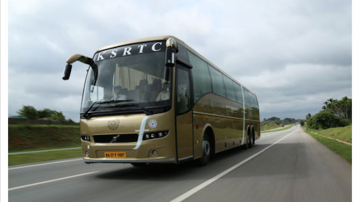 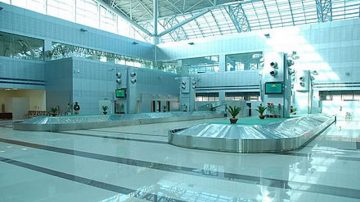