Dorsett to open City of London property in 2017 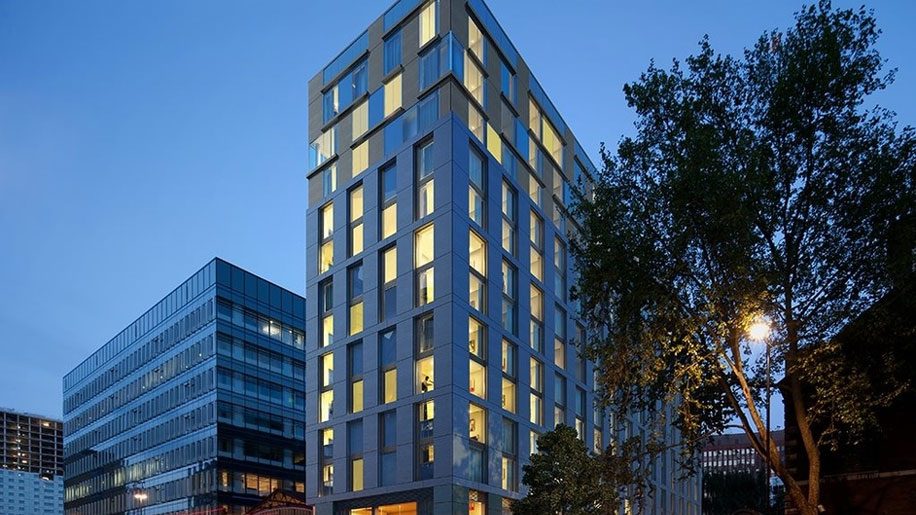 Dorsett Hospitality International is to open its second London property next year, located next to Aldgate Underground station and overlooking the 18th century St Botolph Church.

The development was first announced back in 2013, but the group has now confirmed the hotel will open in the first quarter of 2017, within a 13-storey building formerly known as The Matrix.

Dorsett City will feature 275 rooms, as well as two restaurants, a bar and 1,600 square feet of meeting space.

“Given the architectural sensitivity of this historic and typically dense area of London, The Matrix is indeed a landmark building; both figuratively as well as architecturally; and we are indeed honoured and grateful to the local community and The City of London Corporation for granting us the approval to proceed with our re-development plan.”

The group currently owns and manages 30 hotels in China, Singapore, Malaysia and the UK, with eight hotels set to open in Malaysia, Australia, Hong Kong and the UK “in the next couple of years”.