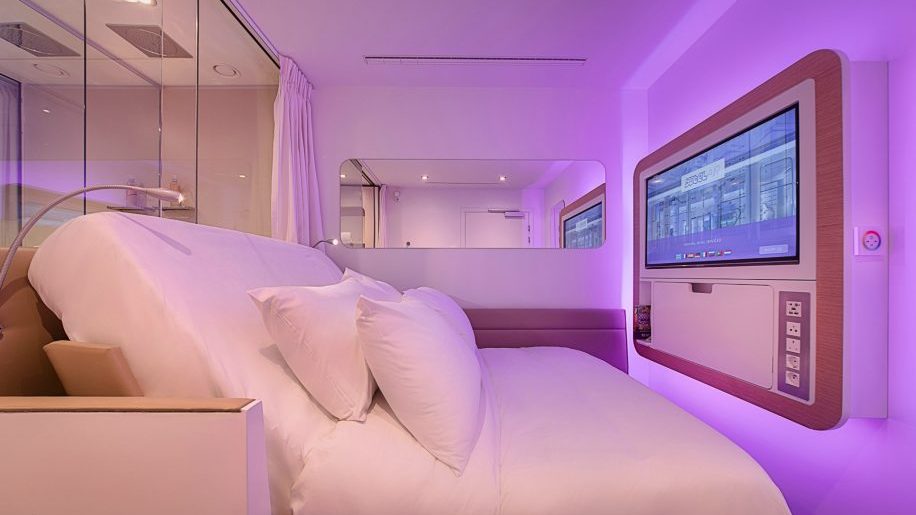 Capsule chain Yotel is rebranding its airport hotels as Yotel Air, in a bid to differentiate them from its city centre properties.

Since launching in 2007 with the opening of a 46-cabin hotel London Gatwick, the company has added airport hotels at Heathrow (32 cabins) and Amsterdam Schiphol (57 units), as well as a larger 669-cabin hotel in New York Times Square. The last will remain a Yotel, while the others will become part of Yotel Air.

With airport hotels being smaller and with minimal facilities, Yotel has decided that it’s important to differentiate them from its city centre properties that have larger rooms (16 sqm versus 7 sqm, for example) and restaurants.

New Yotel Air hotels will include an 80-room airport property at Paris CDG in October and a 130-cabin hotel in Singapore Changi’s new Jewel Terminal in February 2019.

Unlike Yotels, which will only be available for overnight stays, Yotel Airs will allow guests to book a cabin for as little as four hours. There will also be the option of cheaper single units, unlike city centre Yotels, which will all be doubles. Paris will also have four shower pods for a quick refresh. 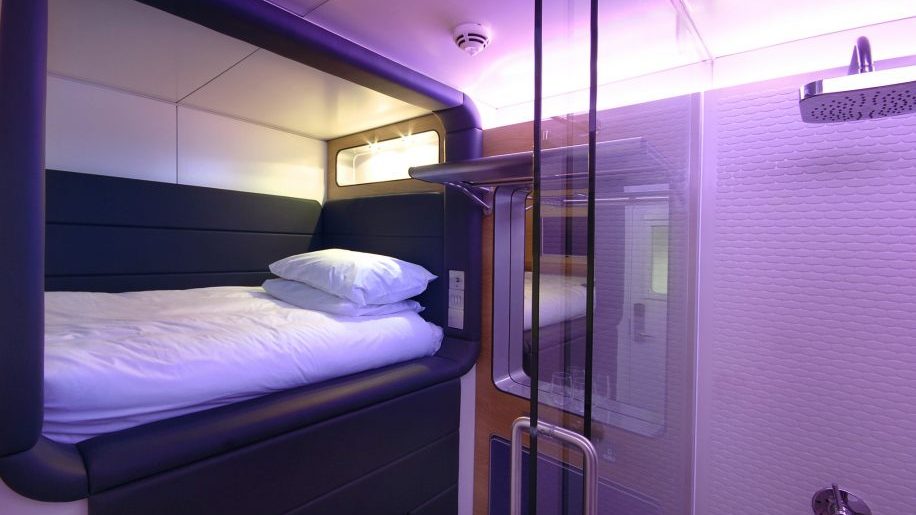 Yotel CEO Hubert Viriot says: “We really have two products now – we have airport products and city products so we have to clarify our brand architecture. Our customer profile is slightly different and the average length of stay is different.

“In airports there is a no specific requirement for additional facilities but in city centre hotels we realised it was important to have a Club lounge for co-working and socialising, and a gym. And unlike our airport hotels, which face inwards, rooms will have windows.” 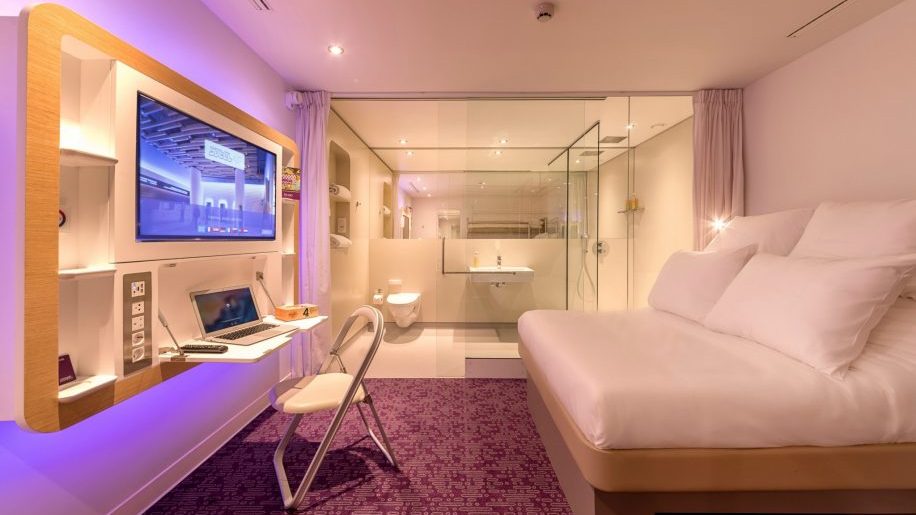 Yotel’s US$1.5 billion expansion plan will see ten more urban hotels opening by summer 2019. These will be:

Viriot says: “The reason we have put Yotel in cities as the heart of the brand is that is where we are seeing the fastest growth. And in cities such as New York and London there is space for more than one Yotel.” 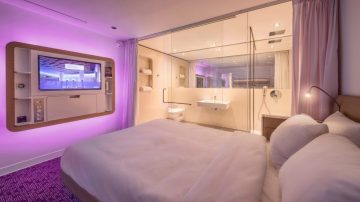 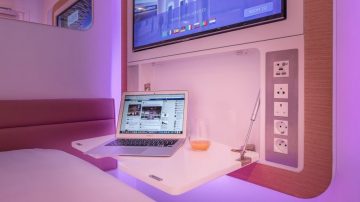 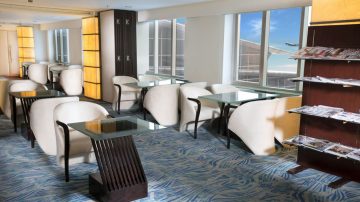